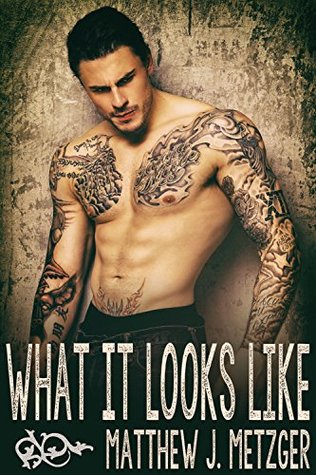 I haven’t come across this Author before and this one would probably have slipped under my radar if I hadn’t read the wonderful review by Sheziss.I debated long and hard whether to put the main theme of the book in a spoiler as it’s not mentioned in the blurb but it is mentioned in other reviews and I think it might determine whether or not you want to read it. 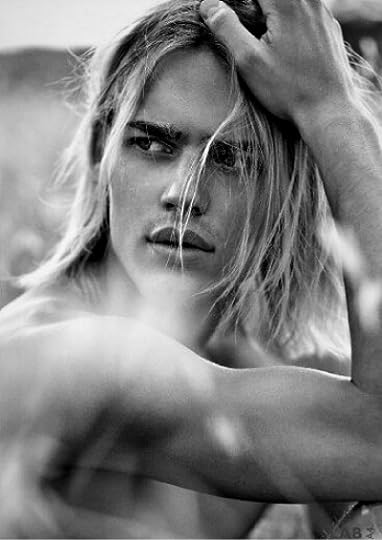 Eli is transgender going through the transition.His own family has been less than supportive thinking,initially,it was just a phase he was going through and then just ignoring his needs and feelings.His father is a cop and his mother a forensic scientist and to say they are judgmental is an understatement. 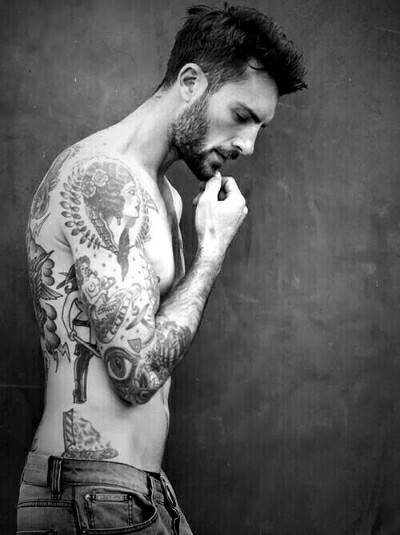 Rob is, at face value, the stereotypical bad boy.Mean and Moody covered in tattoos and has been in prison.In foster care from a young age, he and his brother have had to grow up the hard way and he makes no apologies for it. 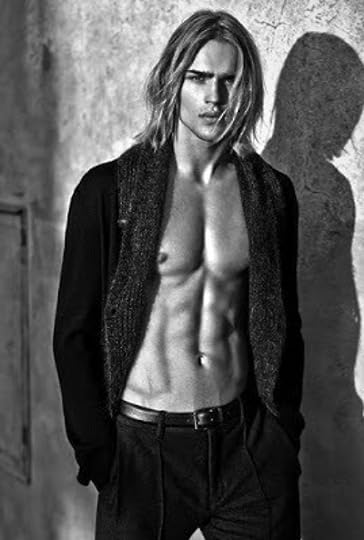 This is the first transgender book I’ve read and I could totally empathize with Eli.The emotional struggles he went through,the prejudices he faced,the fear of people finding out and judging him.But Rob sees past everything and just sees the man Eli is.The relationship between them was so beautiful at times but could turn ugly as Eli battles with loving Rob so much but also wanting to not completely turn his back on his family. 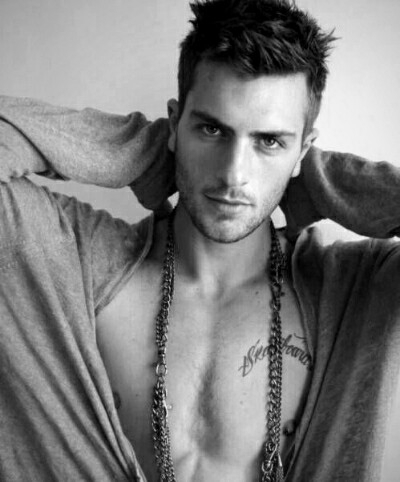 It’s,primarily,set in the North of England(where I’m from) and the humor and dialogue was spot on.It’s not all sunshine and roses at all.They bicker,fight and have so many obstacles in their way but if ever two men were meant to be together,these two were. I

l Loved everything about it!!!

One thought on “What It Looks Like by Matthew J. Metzger”