The  books in Unbreakable Bonds series must be read in order

Lucas Vallois is always in control. He’s building an empire in the glittering city of Cincinnati and created his own family from his three close friends. The self-made 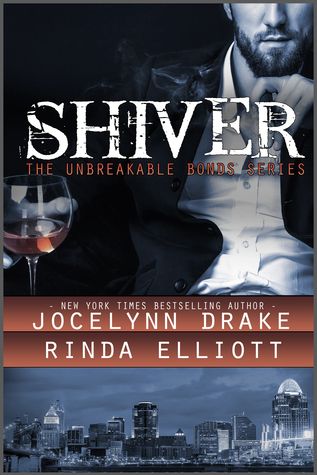 millionaire has everything he wants within his tight grasp. But his world starts to crumble after he’s jumped by a trio of thugs late one night after leaving a club. The warning is clear—give up his new property venture or end up dead.

Caving to the demands of his friends, Lucas accepts the help of bodyguard, Andrei Hadeon, as he hunts for the source of this new threat. But as Lucas gets closer to uncovering the danger, he realizes the sexy Romanian bodyguard poses an even bigger risk to his carefully constructed world. Trapped by a need he never expected, Lucas must find a way to deny the shiver of longing he cannot control.

His brother. His warrior. His heart. Four friends. Unbreakable bonds.

Maverick trauma surgeon Ashton “Snow” Frost keeps the world at a distance, relying only on his three closest friends to keep him connected. But when a ghost from their past 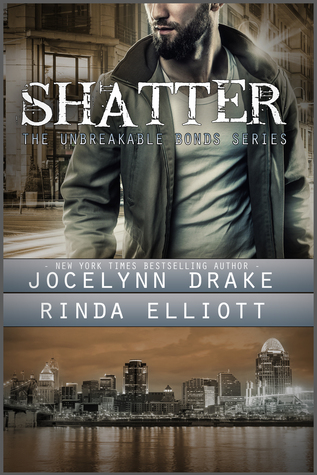 returns to Cincinnati, Snow stands to lose everyone he loves. Framed for murder and reeling from attacks on his friends, Snow is pushed to his breaking point.

Jude Torres won’t let the doc shatter. The paramedic has been attracted to the doctor since he first laid eyes on him at the hospital, even if the arrogant, solitary man doesn’t fit into any of his plans. One hot, reckless kiss shows that Snow isn’t who he appears to be. And one night together will never be enough. Jude will fight for the doc.

Nine months ago, Rowan Ward thought he had it all. Now he’s fighting to pull his shredded life together, buried in work and battling the kind of grief that destroys a man’s soul. When 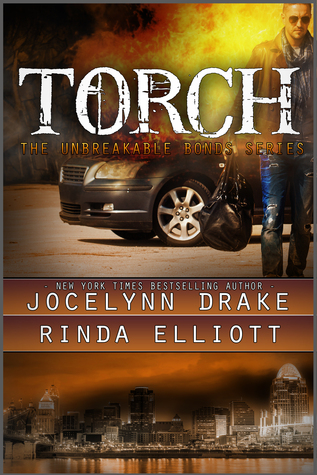 fires spring up around Cincinnati threatening Rowe’s friends and clients, he’s thrilled to find his old Army buddy, Noah Keegan in town. They were a hell of a team when they served
together, so in-sync, it was rumored they could read each other’s minds.

Noah thought devoting his life to the Army would be enough. Then he realized he had no family and only one friend he cared about. When his enlistment was up, he found himself standing on Rowe’s doorstep, looking only for friendship but secretly hoping for more. He needs to know if their one unbelievable night together years ago wasn’t a mistake.

Caught in a dangerous game of fire and bullets, neither expects the inferno of emotion that ignites between them. One Rowe isn’t prepared to accept. One that could break Noah.

The books in the Love series must be read in order

An A-List Movie Star…
Ryan Christensen just wanted to be an actor. Never in his wildest dreams did he imagine a 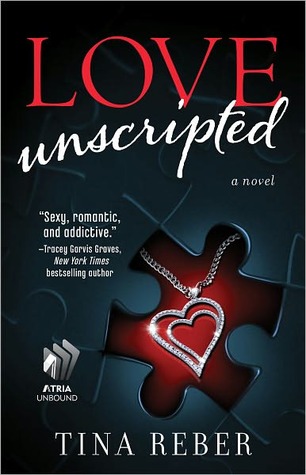 life where fans would chase him, paparazzi would stalk him, and Hollywood studios would want to own him. While filming in Seaport, Rhode Island, Ryan ducks into a neighborhood bar for a quick escape from legions of screaming fans…and finds much more than he expected.

A Small Town Girl…
Nursing a recent heartbreak, Taryn Mitchell believes men are best kept at a safe distance. But when Ryan Christensen unexpectedly bursts through the front door of her pub, she can’t help but be drawn in by his humor, charm, and undeniable good looks. At six foot two, with dirty blond hair, blue eyes, and an incredible body, Ryan has every girl in Seaport swooning. But Taryn isn’t every other girl.

A Relationship that Doesn’t Follow the Script…
Despite her better judgment, Taryn soon finds herself falling hard for Ryan. But is their bond strong enough to survive the tabloid headlines, the relentless paparazzi, and the jealous fans who seem determined to tear them apart?

There is no rehearsal for true love. 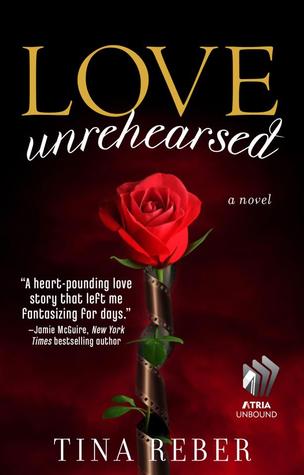 When A-list film actor Ryan Christensen ducked into her pub to escape his screaming fans,
never in a million years did Taryn Mitchell think her life was about to change forever. But
now, eight months later, after a whirlwind romance, Taryn wakes up in Ryan’s Hollywood hotel room to find a diamond to die for on her left ring finger—and her face splashed across the cover of every gossip magazine.

Ryan’s very public proposal is catnip to the tabloids, his management team is worried, and Taryn must figure out how a small town girl like her fits into his glittering world. What does it take to make a relationship work amidst telephoto lenses, daily on-set temptations, and jealous fans who will stop at nothing to keep you from walking down the aisle with the man of your dreams?

With no script to follow and no chance for a dress rehearsal, Taryn and Ryan will be forced to take the plunge and risk everything to make their love last.