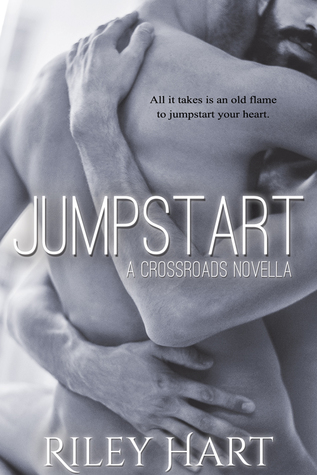 Motocross star, Beckett Monroe, is in need of some serious R&R. Not only to adjust to his new out-of-the-closet status, but in hopes of reigniting his passion for motocross. To his surprise, support shows up in the way of Christian Foster, his childhood best friend and first love. Spending time with Christian is the jumpstart Beck’s heart needs. But even if Christian can forgive Beckett for hurting him years ago, do they stand a chance against all the obstacles in their path?

The books inThis Man series must be read in order 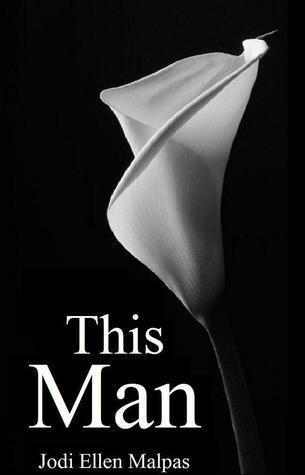 Young interior designer Ava O’Shea has no idea what awaits her at the Manor. A run-of-the-mill consultation with a stodgy country gent seems likely, but what Ava finds instead is Jesse Ward–a devastatingly handsome, utterly confident, pleasure-seeking playboy who knows no boundaries. Ava doesn’t want to be attracted to this man, and yet she can’t control the overwhelming desire that he stirs in her. She knows that her heart will never survive him and her instinct is telling her to run, but Jesse is not willing to let her go. He wants her and is determined  have her. She knows she is heading for heartbreak, but how can she run when he won’t let her?

Beneath This Man (This Man #2) 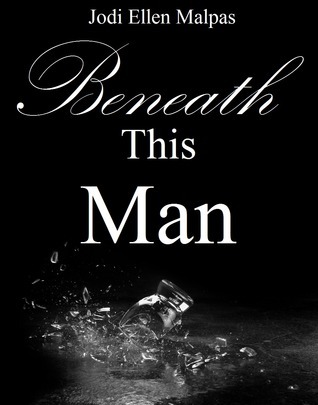 Jesse Ward drowned her with his intensity and blindsided her with his passion, but he kept
her away from his dark secrets and broken soul. Leaving him was the only way Ava O’Shea could survive. She should have known that Jesse Ward is impossible to escape–and now he’s back in her life, determined to remind her of the sensual pleasures they had shared. Ava is equally determined to get at the truth beneath this man’s steely exterior. That means letting herself get close to the Lord of the Manor once more. And it’s exactly where Jesse wants her–within touching distance…

This Man Confessed (This Man #3)

THE STUNNING CONCLUSION TO  THIS MAN TRILOGY!

The Manor, the very place where their passionate love affair began, fills with guests on
what should be the happiest day of Ava and Jesse’s lives. She has accepted that she’ll never tame the fierceness in Jesse-and she doesn’t want to. Their love is profound, their connection powerful, but just when she thinks that she’s finally gotten beneath his guarded exterior, more questions arise, leading Ava to believe that Jesse Ward may not be the man she thinks he is. He knows too well how to take her to a place beyond ecstasy . . . but will he also drive her to the brink of despair? It’s time for this man to confess.

Beneath This Man (This Man #2) by Jodi Ellen Malpas

I love it when the book takes my breath away.  My luck was that I had  the entire series at my disposal, because if I didn’t. ….I sure as hell gone pretty mad. In some series, the second book is simple, boring.  This, however, was not the case.  This was a very intense book. From all the books I read, I think Jesse is the only male hero how really suffers after his first break -up. He loves her so much. And I love him even more.

Ava loves Jesse too, with all her heart, and she is willing to fight for their love. Slowly Ava finds Jesses’s secrets. Especially his age. And what better method than beat him with his own guns….the SEX.

But still Jesse obtains a much brilliant thing, but I’m not gonna tell you what it is.

Sarah is back in action but….